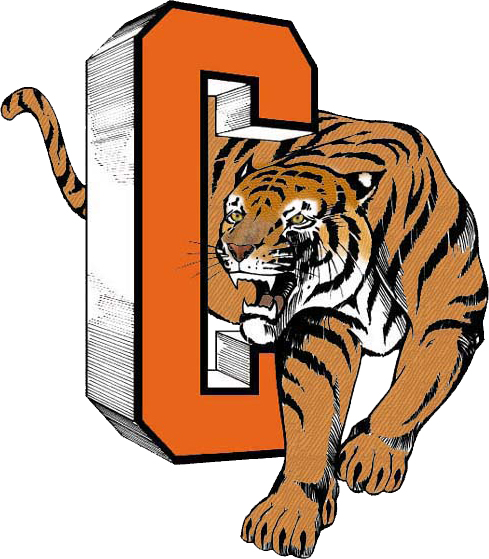 Over 265,000 patrons have seen Chaffey High School Theatre productions since the Spring of 1997 – the first production staged and directed by Visual and Performing Arts Chair Dave Masterson.

These patron numbers would not happen without the dedication of a talented Visual and Performing Arts staff that daily instructs over 1500 students engaged in the various departmental areas of Art, Band, Ceramics, Choir, Dance, Drama and Digital Filmmaking. Their daily classroom supervision challenges our VAPA students “to be the best they can be…” by proving it in our community and in and at our performing areas with the various project based learning opportunities.

According to the Chair, Dave Masterson, the secret to the development of the CHS Theatre program was and is to have faculty members, Principals and Superintendents to be in the productions, on the stage with the student actors, allowing them to see the adults in a different light. Masterson admits, “This has developed great relationships as kids get the opportunity to see the adult “walk the talk and talk the walk…” (The Mayor of the City of Ontario was our Professor Marvel and the Wizard of Oz…)

The productions are costed at $40,000 to $62,000 per production with students building the sets, running the sound and lights.

Chaffey has a long history of being asked to perform premiere productions by the royalty and licensing companies as well as by production heavyweights like Disney and Andrew Lloyd Webber’s The Really Useful Theatre Group.

The theatre’s production of The Music Man in the Spring of 2007 earned Chaffey the title of the Best HS Musical Theatre as noted in 64 million newspapers by USA Weekend.

In the Fall of 2007, Chaffey was authorized by the Roald Dahl estate to perform the premiere of Roald Dahl’s Willy Wonka, based upon the 70’s film, Charlie and the Chocolate Factory (17,800 people saw that production.)

We were authorized by Disney to premiere Disney’s High School Musical (11,800 people came and then our cast was invited to the film premiere.)

Also in the Fall of 2010, Disney asked Chaffey to produce and perform the premiere of Camp Rock the Musical (12,900 saw the show and we were invited to NYC for the film premiere.)

More recently, Disney gave us a beautiful script premiere of The Little Mermaid (14,200 attendance in the Fall 2012)

Perhaps a crowning achievement might have been our premiere production of Andrew Lloyd Webber’s The Really Useful Group to premiere The Phantom of the Opera (over 25,000 people saw that show here in our Gardiner W Spring Auditorium, the largest performing arts facility, in the largest county in the nation, San Bernardino County.)

Past grads of the program (who continue to pay forward…) include a celebrated alumni who is a professional Costumer for Cirque du Soleil (Iris-LA and Michael Jackson’s One-Las Vegas who an Emmy award winning Lighting Designer for American Idol; the Production Manager for worldwide artists Marco Antonio Solis, Marc Anthony and Jennifer Lopez; a Production Executive for The Jimmy Kimmel show; a Production Coordinator for ABC Family Channel, Director of a nationally televised reality show, and a Principle Dancer touring the world with Lady Gaga.